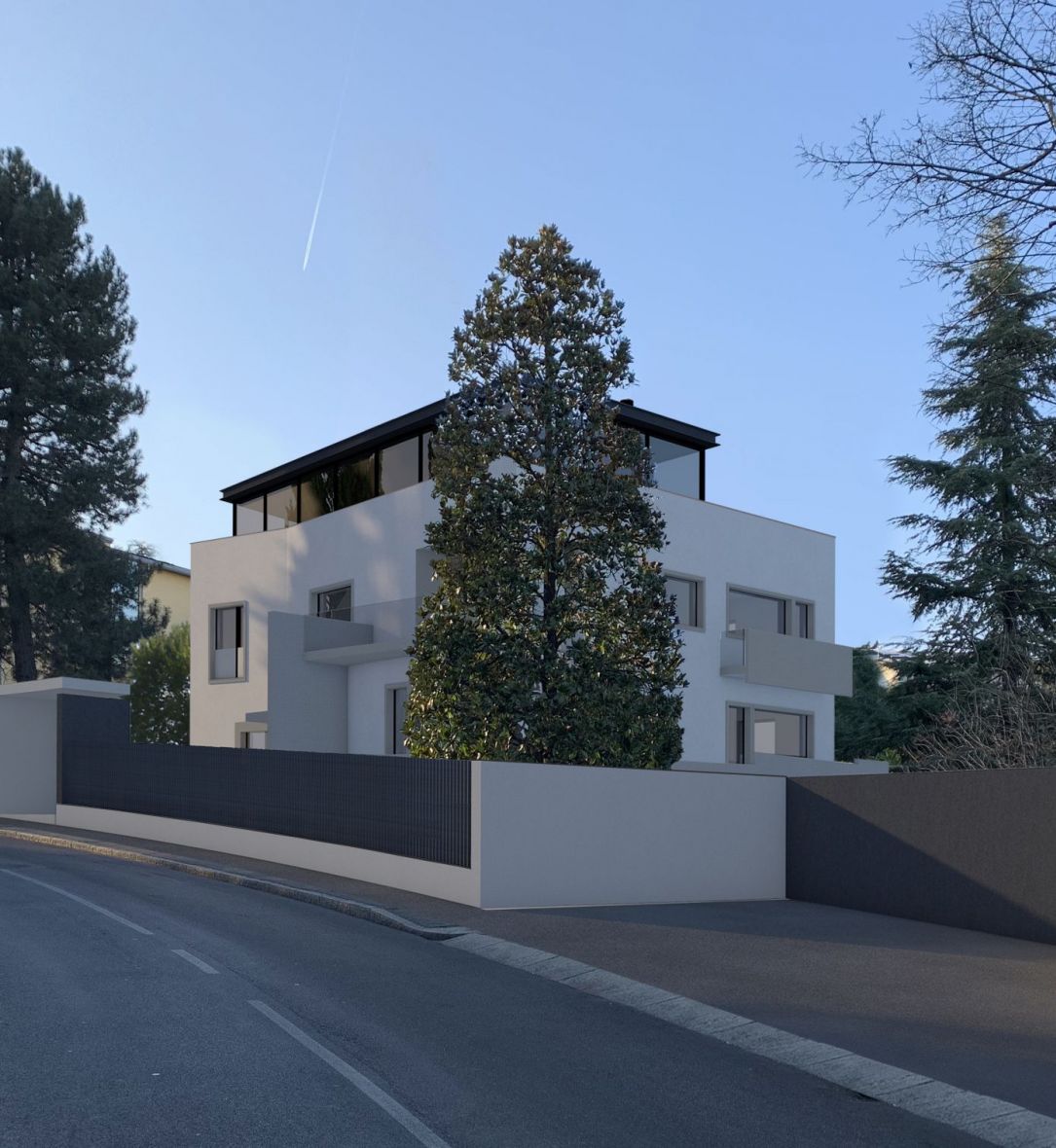 Renovation with extension
Bologna - IT 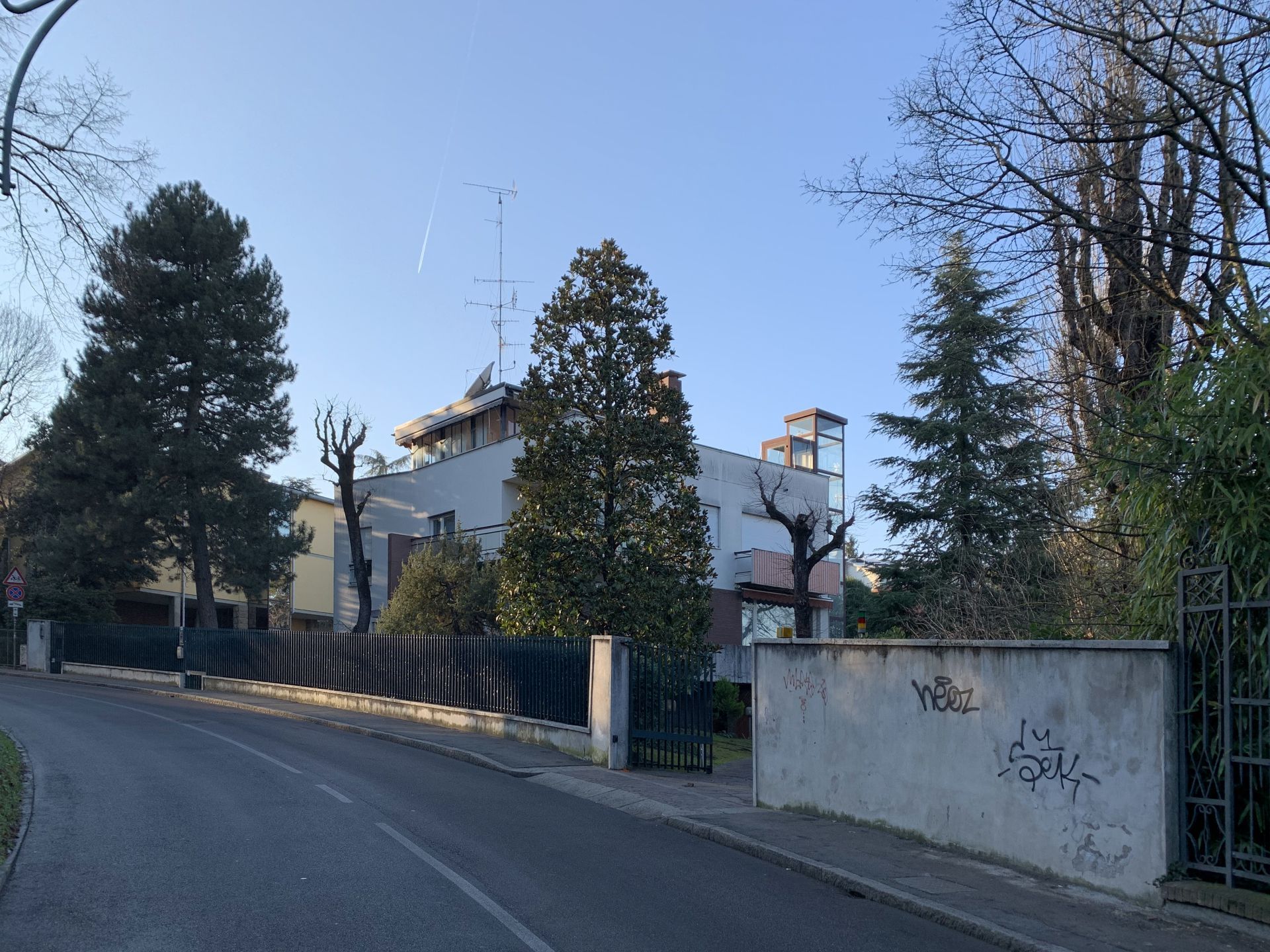 State of the building before the renovation.
Go to gallery

A house from the 50s, located on the first hills of the city, has been renovated several times, but never with a unified project idea.

The project has cleaned up the existing volume by following the conservative logic imposed by the strict regulations. The project used the volumes recovered through the demolition of the false bodies to create a new large living room attic.

The new living room is a glass pavilion that occupies half of the top of the building, overlooking a terrace that occupies the remaining half. From this privileged vantage point, the gaze sweeps over the striking red roofs of the medieval city, with the two towers, the symbol of the city, in the middle.